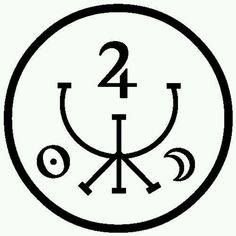 Thank you kindly, thank you, thank you
Wind
your helper 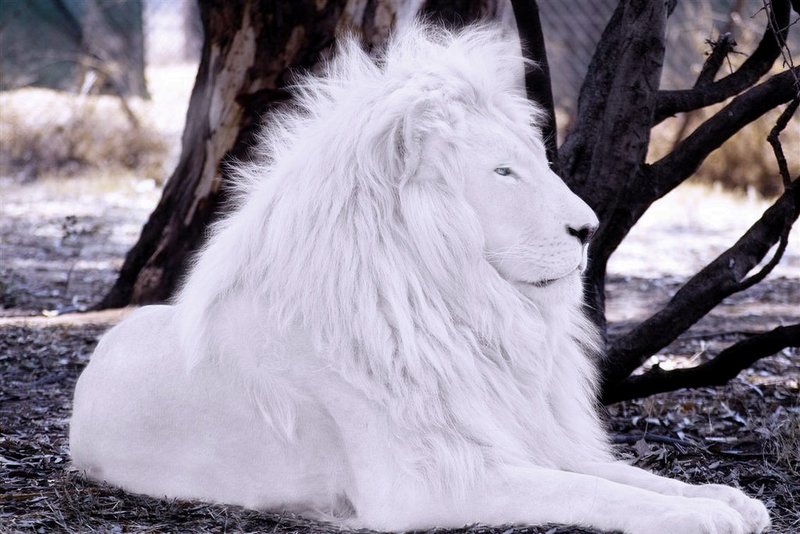