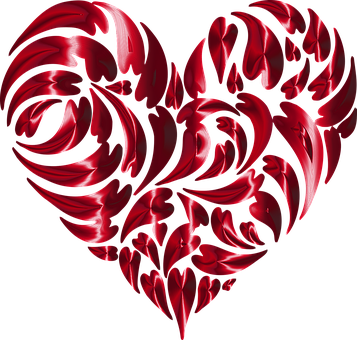 The Law of One is the comprehension that all things are made of intelligent energy and are a part of the All-One. The Law of One is a Sacred Science of the mechanics of Christ Consciousness and are the Natural Laws governing our Universal Creation. All-One is the recognition that Eternal Truth is Eternal Love and Eternal Love is the organic consciousness of Infinite Creator or God. Eternal Love consciousness embodied in a form is Unity intelligence, and simultaneously recognized as the Inner Light of Christos. Unity consciousness is at One with God and Unity consciousness ignites the Inner Light of Christos. The Inner Light of Christos when actualized in form, is the embodiment of an Eternal God Human. Practice Unity Consciousness and One is directly reflecting the image of God’s Love, and is eternally protected. Be At One with All, as One is All with God. Every soul is taking the same journey, but each soul has evolved at a different level. The teachings of the Law of One describe the spiritual laws that govern our spiritual evolution for each dimension. It is a single philosophical system of World Humanism, which merges cosmology, science, Human Rights and spiritualism.

Simply put, the Law of One is the Universal Truth that All Is One. It is the Truth taught by Christ when he proclaimed, "Love your neighbor as you love yourself." We are all direct expressions of the One Source God Source. The Law of One is an energetic reality as well as a creational covenant with the Founder Races.(The Family Entity of RA, the Melchizedek Ur's, The Aurora Host Races) The Law of One is practiced by the Advanced Races that promote Self-Responsibility and accountability in our Universal Time Matrix through the comprehension of the energetic interconnection that exists between all living things. The Law of One expresses and acknowledges the interconnection, value and interdependence of the spirit and Consciousness that animates all things. This is the path to GSF. would love to hear from you so call us to place your order.